Helen Hollick keeps creating: Time saving and healthy recipes to get you back to what you really want to do.

I often find that when I am busy working – engrossed somewhere in the early 18th Century and the chapter I am writing for my next book, I really don’t want to be torn away from my desk in order to produce lunch or dinner – so Wendy’s idea for a few suggested recipes is brilliant!

This one is SO quick and easy – although probably more ideal for lunch than a dinner, or maybe an ‘afters’? I don’t actually like omelettes that much, but this sweet version is wonderful! I have the advantage of living on a thirteen-acre farm in North Devon, where we have our own hens – so fresh eggs every day, plus, in the autumn, hedgerows of fruit to pick.

I am also, I must add, ahopelesscook – but I can manage this recipe, and it only takes a matter of minutes! 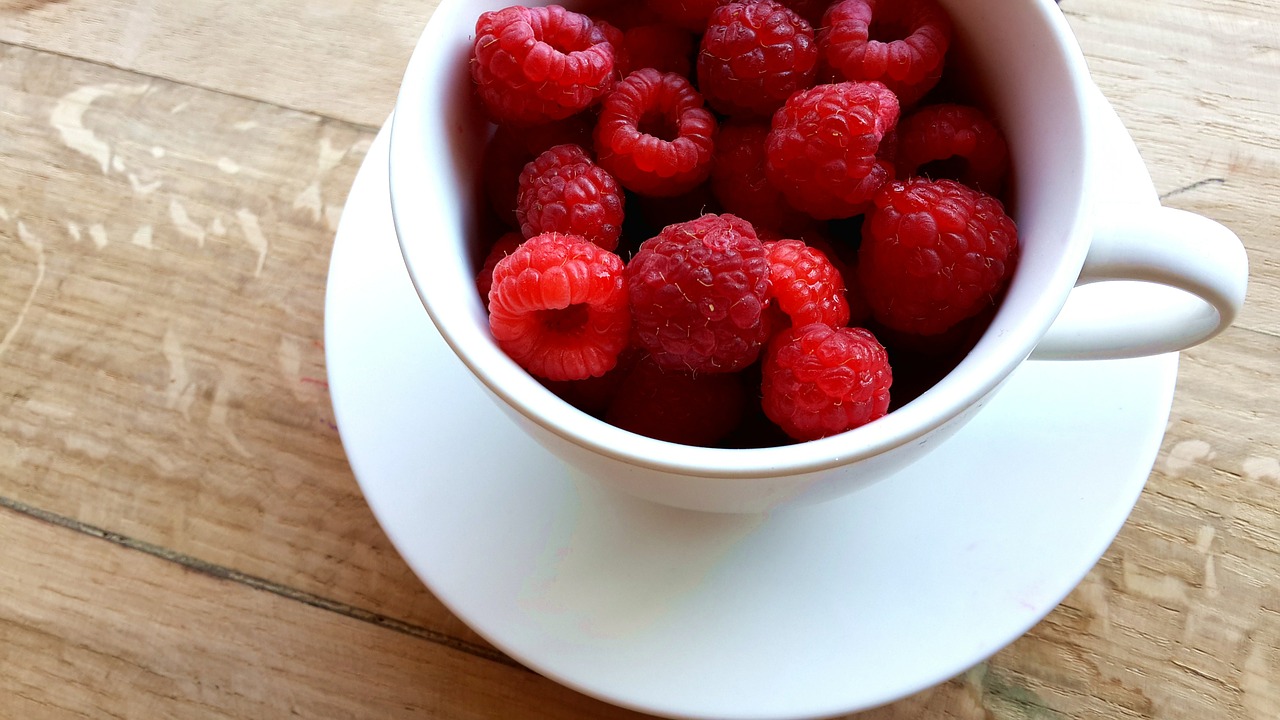 knob of butter or a drizzle of oil

a generous handful of whatever fruit you fancy: raspberries, strawberries, blueberries, bananas…. step 2 : add the milk and cinnamon

step 3 : give another good whisking

step 4 : melt the butter (or heat the oil) in an omelette pan or small frying pan (butter is better because it gives the omelette a lovely golden colour.) The butter should be ‘foaming’…

step 5 : Pour in the egg mixture – as it starts to set on the base gently push the sides of the omelette towards the centre of the pan allowing the runny egg to flow to the edge of the pan. Continue to do this until the underneath is golden and the top is softly set.

step 6 : slide onto a plate (keep warm in the oven if making more servings for others.)

step 7 : drizzle on runny honey, if required. Scatter with the fruit of your choice, and either fold the omelette in half or leave as it is. If serving to others, simply put bowls of fruit on the table to ‘help yourself’ to a topping. For extra yumminess – how about a scoop of vanilla ice cream, or clotted cream?

January 1716 – The Atlantic Ocean, off the coast of South Africa

The pirate ship, Mermaid, has attacked a Dutch East Indiaman… but things are not going too well…

Jesamiah slashed at the tangle that had once been a topmast. One more broadside and they would be finished. His arm was screeching pain, blood slithering, wet and sticky, down his torn sleeve. He ignored it, would tend it later – if he survived that long. If he had not bled to death or stopped another shot of iron.

“Keep firing!” he bellowed at the men in the waist – although only two guns were now intact. “Gunners, forget this mess just keep firing! You other men get aloft and help cut those shrouds free!” Anger stormed in his eyes, despair shrieking in his deep, husky, voice. He paused from his hacking, wiped sweat and grime from his forehead with the back of his sleeve, spreading blood grotesquely across his face. Mermaidlay wounded and sluggish, as if along with the broken mast her heart had been torn from her. Their only hope was to keep fighting, for she could not run. Jesamiah closed his eyes. She was a good craft, she did not deserve to die so ignobly.

With a cheer of relief and success, the men managed to hack through the last cable and the mast fell away with a plume of spray into the sea. They had a chance now, a slight chance to hold their own when the Dutch Indiaman next fired, when she tacked to run alongside, board and finish the job.

Except she did not. The Christina Gisellewas contemptuously sailing away as if the Mermaiddid not exist; her guns were being run in and as Jesamiah continued to watch, stunned, open-mouthed in furious disbelief, her maincourse fell in a billowing cloud of canvas from the yard, and topmen were racing aloft to loosen off the topgallants. Sailing away as if nothing out of the ordinary had happened. Not bothering to waste her time or effort in finishing off an unworthy opponent.

Jesamiah swore; the sweat trickled down his face, beneath his armpits and the small of his back. He sheathed his cutlass, wincing, clamped his hand over the wound in his arm, watched, incredulous, as sedately returning to her original course the Christina Giselleput water between them.

The entire engagement had taken no more than fifteen short minutes.

“Damn you!” he yelled as he stood amid the chaos of broken wreckage, the shattered mast, the dead and the dying. No time just yet to feel for them; that must came later – they all knew the risks of a fight: survive and hope to become rich, or die poor. That was the deal. Death stared them all in the face, whether it was from the raking of a cannon’s shot or the tightening of the hangman’s noose. The close proximity of death was not an easy companion, but while pirates lived, the life was good and the rewards when they came along, worthwhile.

The wounded needed tending, a necessary task that Jesamiah hated but was another of his responsibilities as quartermaster. They needed a surgeon aboard. When they reached Cape Town he would have to remind Captain Taylor about finding one.

Glancing along the shambles of the deck he ran his hand through his hair, unsure where to make a start. Looked again at the departing ship. Damn you! he thought. Damn you to Hell and back! Then he paused, stared, not believing what he was seeing. Was that a child? A damned child was standing at the merchant’s taffrail! Had that Dutch captain been so confident he had allowed a passenger to observe the whole debacle? Cocky bugger! Jesamiah narrowed his eyes to see more clearly, but from this distance detail was distorted. All he could see was the shape of a girl with dark hair – a girl for truth’s sake!

Annoyed, he glowered, but as he turned away to get on with what he ought to be doing he had the uneasy feeling she was watching him, and him alone. The hairs at the nape of his neck prickled and his spine shivered. Sound faded from his ears; the moans and pleas for help from the wounded, Taylor calling orders – everything blurring in his mind as if nothing else mattered, as if there was nothing else outside the existence of himself and this girl. She was staring at him and he felt naked and vulnerable beneath her gaze, as if she had stripped him of his rough, hard exterior, the necessary façade of a pirate. As if she could see the private hidden person. He found his hands were shaking, had the strangest feeling this girl, whoever she was, knew everything about him. Everything.

*Note: this is a nautical adventure series for adult readers, the books contain some adult language and scenes)

Jesamiah Is to meet the girl again – and discovers that she is the love of his life – but she is no ordinary woman, for she is a white witch and possess the gift of Craft. But love never runs smooth, especially when there is a choice to be made between the love of a woman or becoming the Captain of his own ship – Sea Witch…